MentionWorth Media: Entrepreneur Zak Folkman On Why It's Essential To Surround Yourself With The Right People 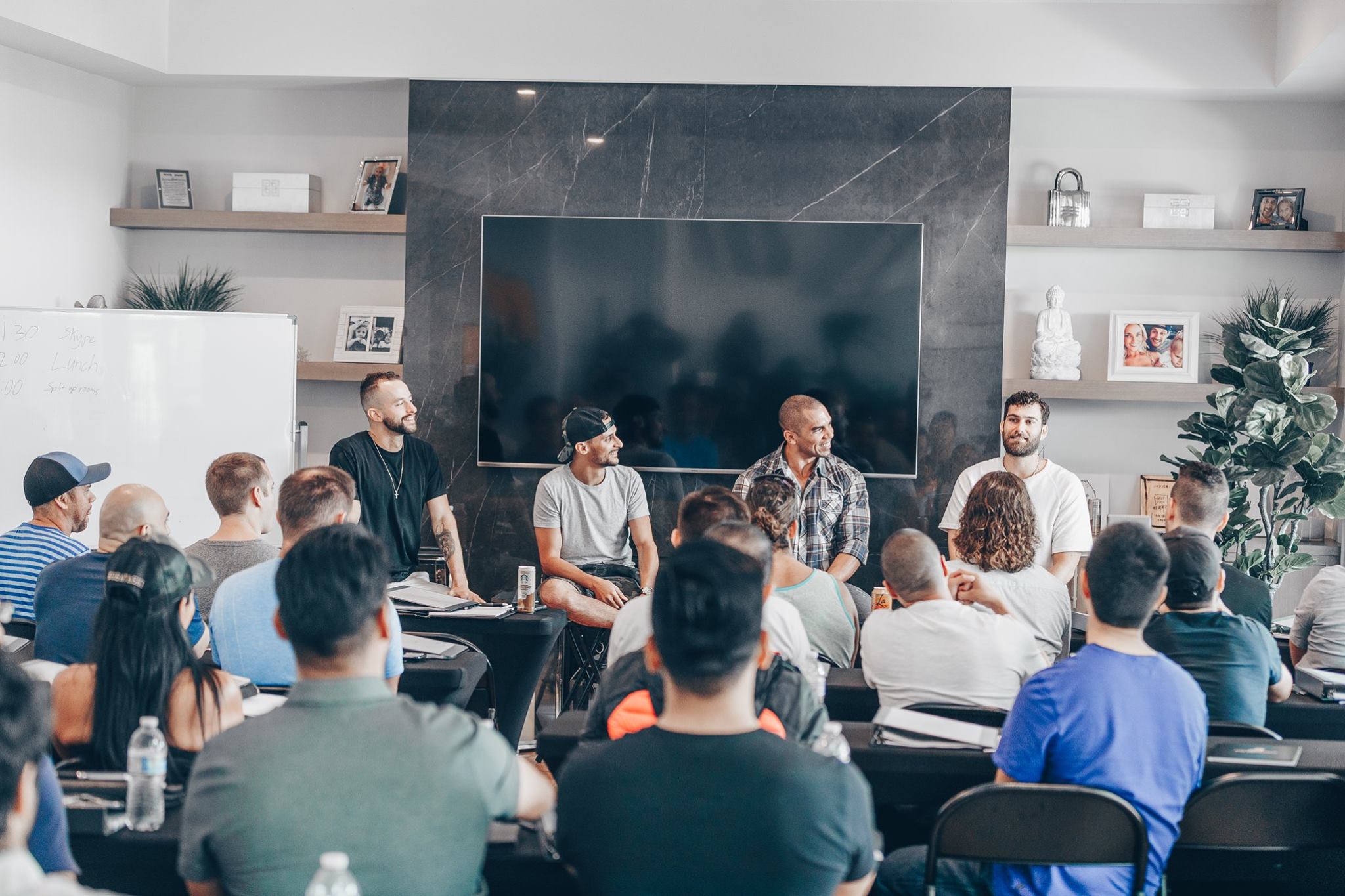 Ask any successful person and the majority of them will attribute at least some, if not all of their success to the people who helped them along the way.

For one entrepreneur, Zak Folkman, a key lesson would stick with him to this day.

"Proximity is power. If you can get proximity with people that are the best in the world, things can happen because all of the people they know, the insights they have and the life experience they have. They can save you a decade of time by one insight." - Tony Robbins

Everyone successful and all the information out there points to the fact you gotta get around people who are better at something than you.

If you want to become a better tennis player, you've got to play against people who are better than you. It's a challenge and that's why you grow

"I became hungry to build a network of people who are successful at every different area of life. At first I had to go to conferences to meet people when I didn't know anybody, but then my network grew and I began putting together my own mastermind groups."

Eventually, Folkman created a series of focused mastermind groups on everything from Facebook ads, Google ads, ecommerce, you name it. He loved that these micro-communities allowed you to tap into other people's knowledge, experience, and skills.

"I saw it have massive benefits in my own business and life. It's always been incredibly helpful to be able to hop on a call or send a text and say, I'm having this problem, can you help me out?

You could get an instant solution that would otherwise take a lot of time, money and energy to figure out.

"So when we decided we wanted to start teaching people how to do this for themselves, we knew masterminds would play an important part. We wanted to recreate the experience we had for the people who may not realize they need this, or don't otherwise have access to elite closed-door groups."

Now Folkman runs multiple in-person and online mastermind groups with business partners Chase Hero, Dan Fleyshman, and Randall Crowder. Want to know where they all met? You guessed. In a mastermind group.

In 2010, Chase founded an advertising & technology company that grew to an 8-figure business. His success in the tech sector allowed him to branch into the financial markets. Finding a new love in trading the markets, Chase founded Pacer Capital in 2014. From its inception Pacer Capital focused heavily on cryptocurrency.

In 2015, Chase and his team founded The Watchers Facebook group which grew to become one of the leading sources for free high quality information on cryptocurrency. Today Chase continues to focus on his passion for helping others succeed in the crypto markets and all fronts of the business world

Dan Fleyshman is the youngest founder of a publicly traded company in history. He is an Angel Investor and advisor to 26 companies that range from mobile apps and tech companies to retail products and monthly box companies.

Dan's main passion is his Model Citizen Fund charity that creates backpacks filled with 150 emergency supply items for the homeless.

Randall is currently the COO of Phunware (PHUN). Over the past decade, Randall's led over 40 angel investments, deployed $60M+ across 14 companies in venture capital, co-founded TEXO Ventures, founded Nove Ventures, and also led the Central Texas Angel Network (CTAN) to become one of the most active angel networks in the country.

Before getting involved in venture and entrepreneurship, Randall was a Captain in the United States Army and is both Airborne and Ranger qualified. He was deployed twice in support of Operation Iraqi Freedom where he was awarded two Bronze Stars for his actions during combat operations.