BEIJING, CHINA / ACCESSWIRE / October 12, 2019 / Global leading smart services provider Terminus Technologies and CEO Victor Ai have won yet another round of acclaim. Victor has been named to this year's Fortune China's 40 under 40 list, a clear nod to his track record in leading a cutting-edge unicorn startup. These accolades come on the heels of Terminus' latest appearance in the prestigious Gartner industry report, where it was named as a "Vendor to Watch." 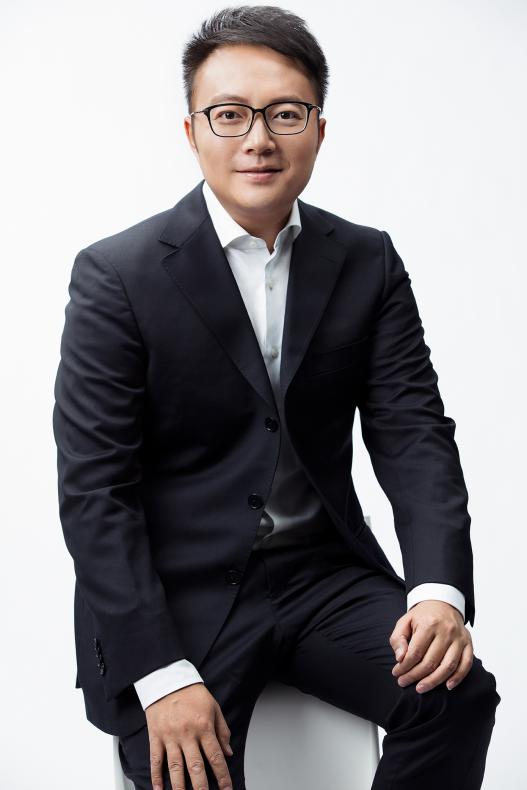 This award is to acclaim and highlight those local entrepreneurs who have played key roles in the development of the industries where they are. What makes Victor stand out in this prestigious list is his technological vision and strong leadership. Terminus, in particular, was the first company to develop the concept of artificial intelligence of things (AIoT), going on to dominate the field. Besides his entrepreneurship credentials, Victor is also the managing director of Terminus' strategic investor China Everbright Ltd. In this capacity, he is the founder and managing partner of its New Economy funds, closing over 100 deals totaling over 4 billion USD in the last three years. By combining business acumen and technological insight, he has transformed Terminus-a company that was originally a password locks manufacturer-into China's largest city-level AI+IoT platform operator.

Victor believes that the boundaries between entrepreneurship and investment are blurring in this new smart era. Entrepreneurs must bring more active management and industry resource investment capabilities. They must also demonstrate more comprehensive management, capital operations and resource integration capabilities. His ability to overcome those boundaries sets him apart from the other names on the list.

Victor's achievements add to the awards that Terminus has received this year. It has been listed on China Internet Weekly's AIoT Top 100 rankings and awarded the honor of AIoT Outstanding Contributor by the Institute of Electrical and Electronics Engineers (IEEE)-the only company to have ever been offered this distinction. In addition, Terminus has made the eNet Research Institute's list of Top 100 AIoT enterprises this year. Since incorporation, its most notable achievements have been:

In light of these developments, Terminus has become a domestic pioneer of its AIoT technology architecture. A key strength has been connecting big data and scenarios, a concept termed "scenario digitalization." By leveraging smart upgrades, Terminus has been able to advance the existing industrial sector.

However, Terminus' interests extend beyond the industrial sector. Recently, it has invested in a prototype AIoT "smart community" in Beijing's Haidian District. By combining the capabilities of artificial intelligence with sensor networks and social services, this safe and convenient interconnected community will serve as a model for future projects across the country. All this has been made possible by the rollout of a national 5G network. The new network's increased bandwidth and connectivity means that more services can be supported while offering greater cost advantages.

Victor believes that these developments will make China a global leader in the "interconnectivity of all things.' "Traditional industries have been able to migrate scenarios online, thus allowing greater intelligence and automation. With technology enabling and empowering traditional industries, AIoT can unleash enormous potential and scale." With Terminus at the forefront of these developments, the company is set to keep growing.

Bringing the world closer together through leading "smart scenario" services

As one among numerous digital pioneers in China, Terminus ranks among industry giants such as Alibaba and Tencent. Like them, Terminus showcases Chinese technological knowledge on a global scale. Further growth requires synergy and the ability to move beyond the confines of traditional industrial and manufacturing sectors.

"China's national strategy, industrial opportunities and the global economic environment have all provided local technology companies with unprecedented historical opportunities," says Victor. "As globalization continues at an unprecedented rate, the next step is for Chinese companies to expand beyond the domestic scene and to contribute positively to a new industrial revolution worldwide. With state support and exciting innovations ahead, companies like Terminus are in the position to become future global leaders."

Victor is optimistic about the path ahead. "Over the next decade, more and more outstanding entrepreneurs and partners will join the most dynamic new ecosystem to develop the future."

Terminus Technologies is a high-tech company incubated by China Everbright. Leveraging the application of Artificial Intelligence + Internet of Things technologies, Terminus aspires to become the largest city-level AI+IoT platform operator in China, with a commitment to provide governments and enterprises with one-stop solutions that cover multiple scenarios in fields such as urban management and building energy management. Capitalizing on AIoT (AI+IoT) to empower new smart cities, Terminus Technologies has grown itself into a unicorn in the field of advanced technologies.