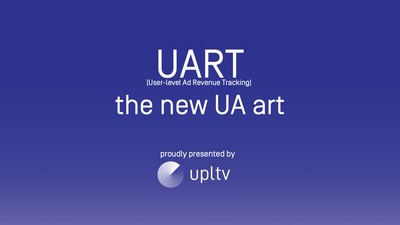 Current common practices on ad revenue distribution are based on two types of ad revenue breakdown methods which are both flawed:

1. "Weighted Average Method" shown as below. This model assumes that each impression is valued equally and does not differentiate between CPC or CPI models, assuming users contributing more impressions generate more ad revenue.

2. Segmented "weighted average" follows the same weighted average logic as the above method but before averaging it out, creates more segmented layers or price control settings on a specific ad placement. This method gets a bit closer than a pure "weighted average", but still has the following issues:

Based on the UART function, UPLTV can see that a minority of users contributed to the majority of ad revenue. Therefore, treating all users equally cannot yield accurate insight. 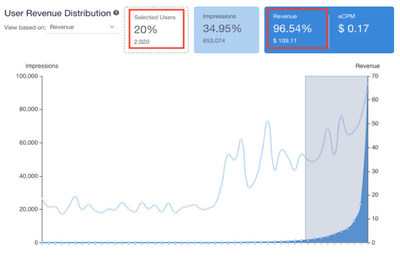 When it comes to UA strategy, UPLTV no longer needs to make subjective evaluations based purely on CPI and retention, but to accurately see the ROI of each channel based on UART.