Web Presence: Shaun Michael Sabia Reflects on Hurricane Katrina Cleanup and How It Continues to Impact His Life 15 Years Later

Volunteer Shaun Michael Sabia reflects on his Hurricane Katrina cleanup experience and how this and other volunteer work has impacted his life.

NEW ORLEANS, LA / ACCESSWIRE / March 5, 2020 / Fifteen years ago this August, Hurricane Katrina wreaked havoc on the city of New Orleans and its surrounding areas. Volunteers like Shaun Michael Sabia gathered from around the country and around the globe to provide aid to those suffering from the storm's astronomical impact. 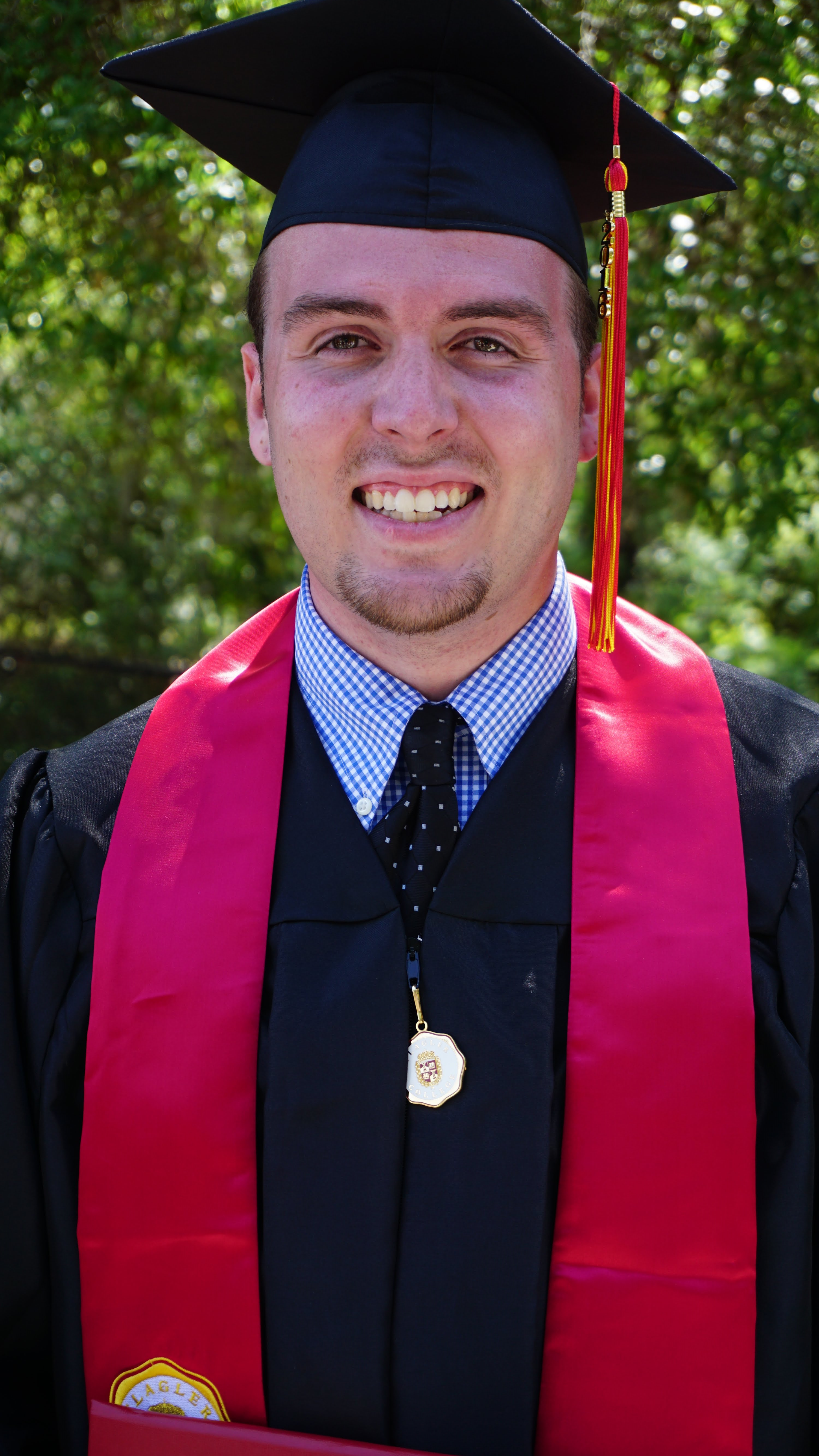 "It was unlike anything I'd ever seen before. I've been through a lot of hurricanes in Florida, but they were all nothing compared to Katrina," Shaun Michael Sabia says. "When I arrived, I wondered what I had gotten myself into, then I looked around and realized how much these people needed help. That's when I pulled up my bootstraps and got to work."

"Like so many other volunteers, I'd visited New Orleans many times, and it held a special place in my heart," Shaun Michael Sabia says. "Fifteen years later, I still love visiting the city, but I have an entirely new respect for the resilient people who call it home."

Shaun Michael Sabia and volunteers from organizations like New Orleans Habitat for Humanity have helped build more than 400 homes for Hurricane Katrina survivors, and 15 years later, they're not done working yet.

"I'll never stop doing what I can to help the city of New Orleans. Volunteering for the cleanup effort had an impact on me that's impossible to put into words," Shaun Michael Sabia adds. "I knew I had to go when I saw the aftermath on TV, but I had no idea that decision would have such a major effect on my life."

Shaun Michael Sabia describes how Hurricane Katrina led him to pursue more volunteer opportunities, and ultimately, live a more fulfilling life. He states that not only did he create lifelong connections with fellow volunteers and the people he helped, but he felt a sense of fulfillment that he wanted to recreate again and again.

"I may have just continued life as usual, focusing mostly on myself and those closest to me, if I hadn't gone to New Orleans in 2005," Shaun Michael Sabia says. "Now, I find myself seeking the fulfillment of volunteering on a regular basis. I help my community here in Florida whenever possible, and my recent vacations have involved traveling to participate in volunteer efforts for those suffering from natural disasters."

Hurricane Katrina impacted the lives of millions of people in millions of different ways. It's easy to see that even 15 years later, it's continuing to have an impact on Shaun Michael Sabia and the thousands of others who gave their time, energy, and more to help the people of New Orleans.