PITTSFORD, NY / ACCESSWIRE / September 16, 2020 / The Board of Directors for IGI (OTC PINK:IMCI) have named a new company Chair and a new President. 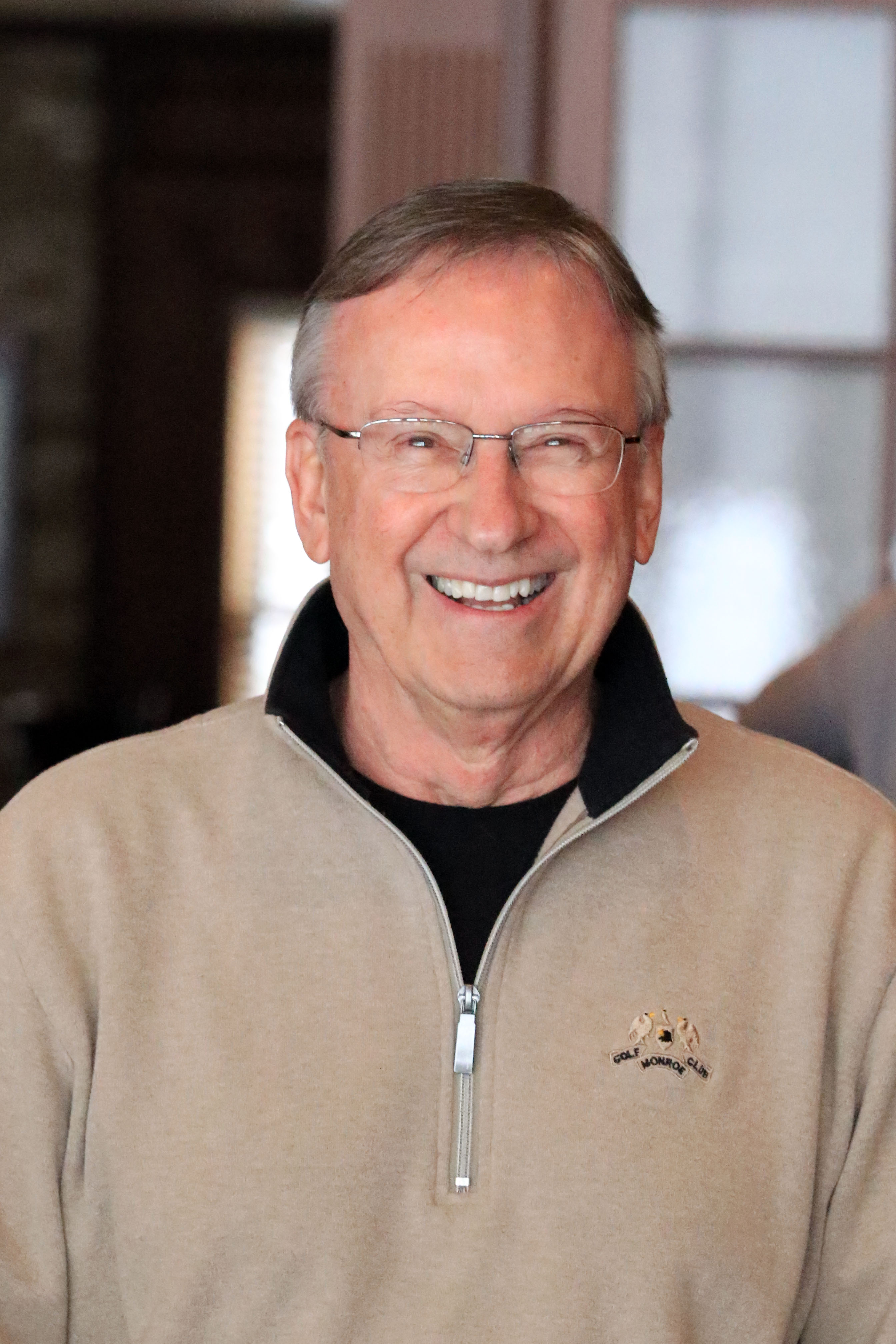 Don Reeve has been appointed to the role of Chairman of the Board for the Rochester-based cybersecurity firm. Reeve, the former SVP and CIO for Wegmans Food Markets before his retirement in 2012, brings more than 42 years of IT and cybersecurity experience to his new role at IGI. Don has been on the IGI Board since 2013.

"We are thrilled that Don is taking on the role of chairman of the IGI board," said James Villa, CEO of IGI. "Don's vast experience and knowledge in this business will fuel the continued growth of our company and help guide IGI into the future." 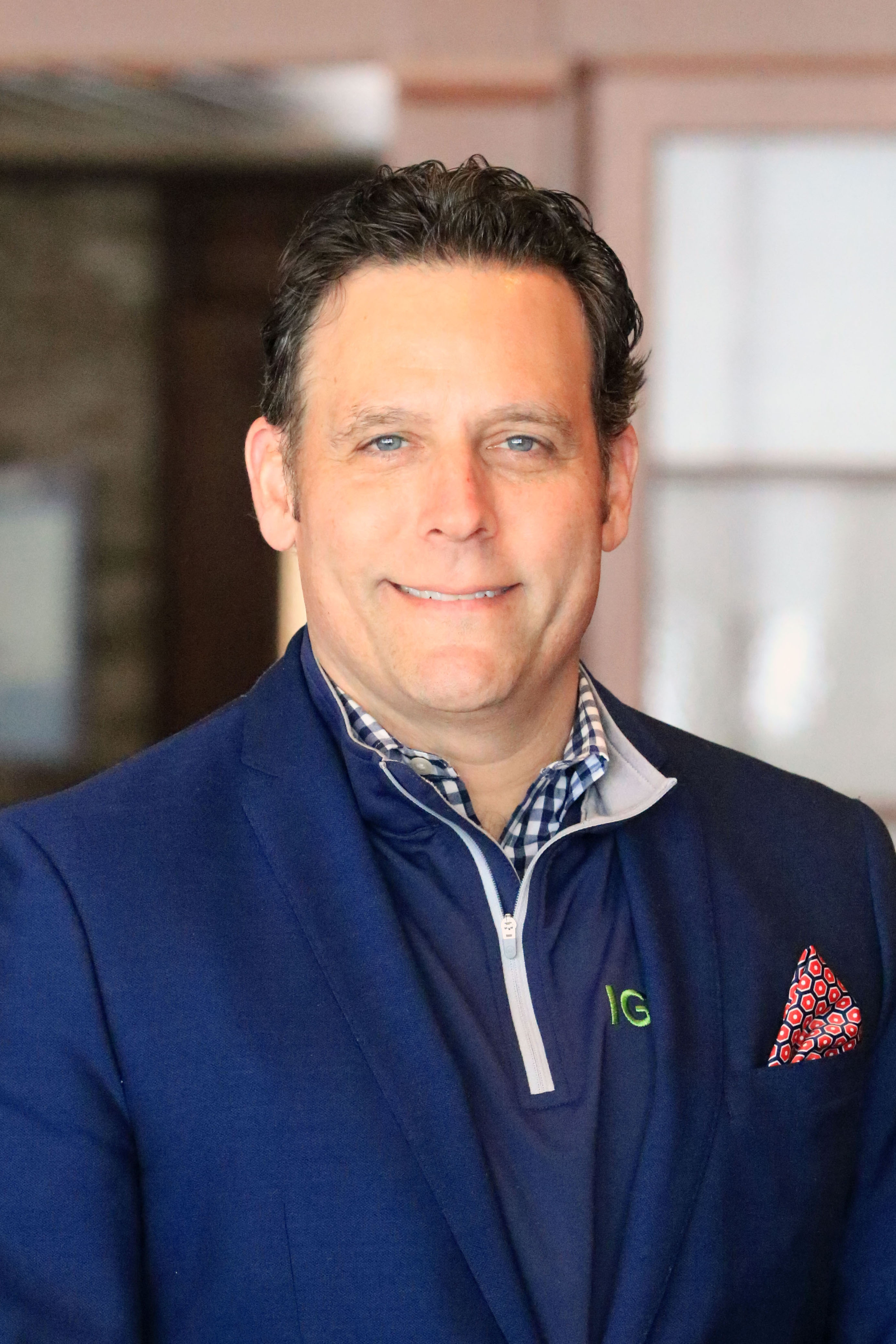 IGI's current COO, Andrew Hoyen, has been named President of the company. Hoyen will continue in his role as COO, leading the company's strategic mission and daily operations while he takes on the role of President.

"Andrew's appointment as President is a positive and exciting development for IGI," said Don Reeve, Chairman. "Andrew's commitment to the overall growth and success of IGI along with his experience and knowledge will fuel the continued growth of our company and help carve the path for the future of IGI."

"I am excited about the future of cybersecurity and IGI's growing presence in the field," Hoyen said. "We continue to build on our great team from sales to leadership and everything in between. Naming Don as Chairman only adds to our strength and positive outlook for the future."

IGI delivers a full suite of cybersecurity services, from penetration testing to Virtual CISO services, to companies in all major industries ranging from SMBs to Enterprises. IGI is also the creator of the Nodeware® vulnerability management software, which has a growing presence in the world of network security.

Headquartered in Rochester, NY with a workforce spanning across the United States, IGI works with organizations on all levels of IT security. Through the company's evolution from 1986 to today, we have continued to build on our strong foundation of securing information, systems, and technologies to become a leader in the cybersecurity field. Learn more at igius.com and nodeware.com.