MapleStory is one of the largest and most active free-to-play, side-scrolling MMORPGs with over 13 million registered players from its Global services alone out of a total seven MapleStory services around the world. First released in North America in May 2005, the game continues to grow and evolve alongside its passionate community since launching over 15 years ago. There have been over 274 million characters created to date, which would make MapleStory the 4th highest populated country in the world.

Founded in 2005, Nexon America Inc. delivers outstanding free-to-play online game expertise and live game support, taking the strengths of NEXON Co., Ltd. ("Nexon") and applying them for uniquely western audiences. Nexon America has consistently sustained iconic franchises such as MapleStory and Mabinogi for more than a decade, which have gone on to break records and captivate players. With new projects on the horizon, Nexon America maintains the pioneering and innovative spirit of its parent company, employing its player-first approach, while designing the best possible gameplay experiences for the Western market. 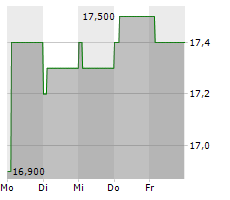