Meet Clayton "Claytano" Kanemitsu, the Founder of Ennovative Inc, Who Does Everything With Passion and Purpose

NEW YORK, NY / ACCESSWIRE / February 23, 2021 / Clayton "Claytano" Kanemitsu has always followed his passion against the grain. Growing up in the heat of southern California, Clayton, now the founder of Ennovative Inc., a parent company to MLO Shoes and the IntrovertedExtrovert streetwear line, quickly became involved in the world of ice hockey, despite the warm weather. 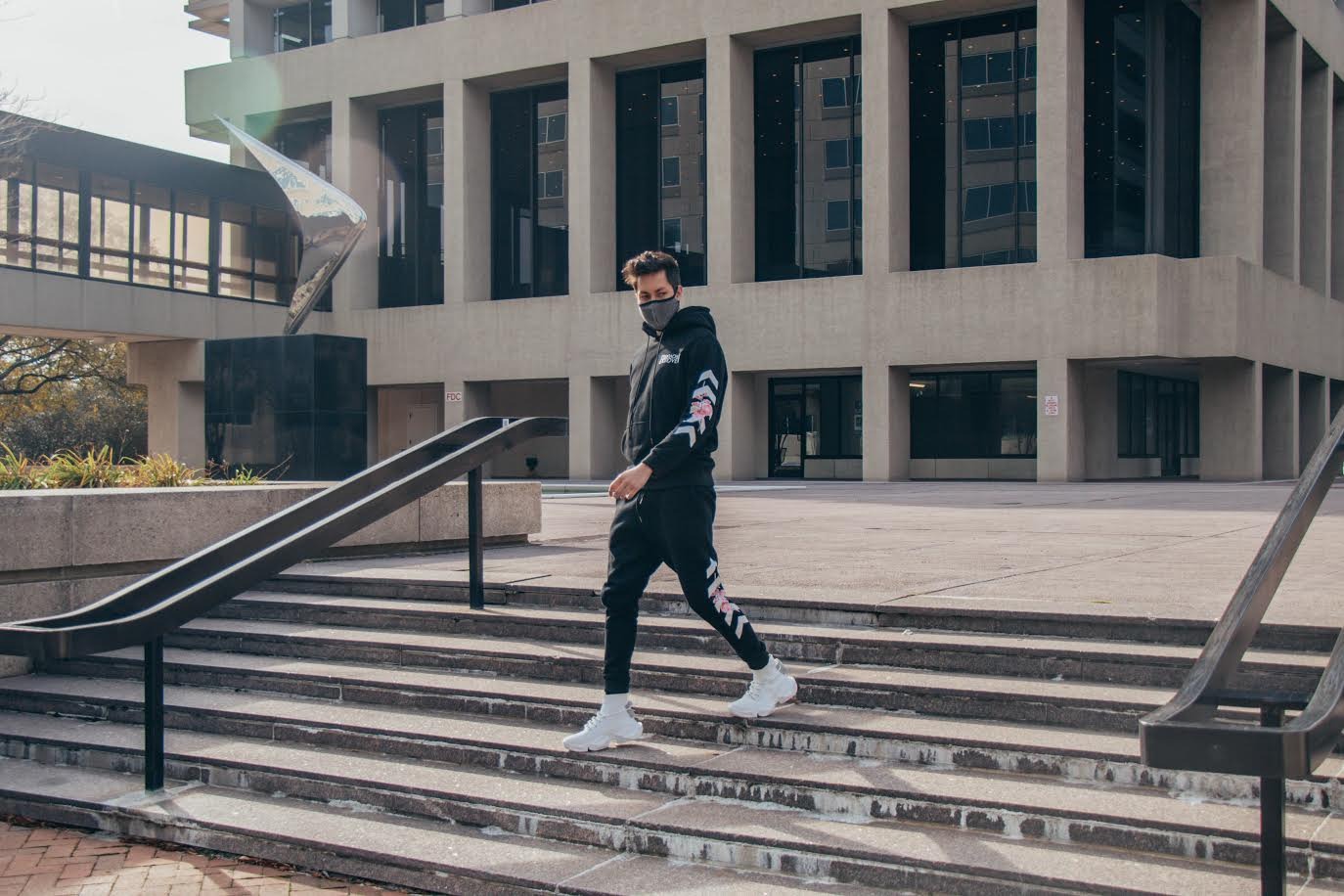 "Every moment of my childhood revolved around hockey and getting into a good college. Everything else was considered a distraction. I was homeschooled my entire life and had to sacrifice a lot of normal childhood things like playing video games and hanging out with friends. Fortunately, the sacrifice eventually paid off and I ended up playing NCAA hockey in Massachusetts," Clayton recalls.

Despite the accomplishments he earned, Clayton began to become unhappy with where his life stood. To put it simply, hockey just wasn't giving him the same passion it was before. He dropped out, moved back to Virginia Beach, and began working minimum wage jobs. At this point, Clayton knew he had to reevaluate his priorities and rediscover what he was truly passionate about and what brought him joy on a daily basis.

"I knew I loved playing video games but never thought I could make a career out of it since I was constantly told growing up that video games weren't going to get me anywhere in life. I figured making video games was the more logical answer and so I enrolled in a community college and began taking computer science courses in hopes of becoming a software developer," Clayton says.

Not long after enrolling in courses, Clayton started posting videos on YouTube where he played video games for his viewers. At the time, he didn't think much of it as it was just a way to relax at the end of a long day of working and going to school. But along the way, he was able to amass a following of close to 25,000 people within a few months, and turned his viewership into profit, more than he ever thought possible. Following his passion once again, he decided to drop out of college for a second time, quit his day job, and dedicate all of his energy into content creation for his channel. Less than a year later, he had a social outreach of over 200,000 people and was arguably the highest paid content creator for his size, averaging a gross revenue of nearly $250k per year.

"I had found my passion. However, it wasn't playing video games like I originally thought. I realized that my passion was to create and inspire. Through YouTube and other social media platforms, I was able to express my creativity while having the opportunity to connect with and inspire millions of people around the world at the same time. This realization allowed me to think bigger, beyond video games, of other ways I could marry the two concepts," Clayton outlines.

In March of 2020, Clayton was able to do just that. He launched his sneaker company, MLO, where he was able to encompass his passion for creativity and inspiration. MLO gave him the ability to reach a large audience by designing high-fashion shoes for prices more accessible than other luxury footwear brands currently in the industry. While Clayton knows that designing and selling sneakers is great, he truly believes that what makes MLO unique is that they understand what it means to have an influence.

"We understand that our voice, community, and influence should never be taken for granted. We see our growth as an opportunity to inspire others in a positive way and to pave a better tomorrow. We make shoes that move the world," Clayton says.

In a similar vein to MLO, Clayton also runs IntrovertedExtrovert, a streetwear apparel brand designed to represent his personal battle with introversion and extroversion. The same narrative is depicted throughout the entire brand, aesthetic, and details of each collection.

In the next year, Clayton is looking forward to raising money to work towards inventory at localized warehouses for faster shipping and a better customer experience. There is also potential for opening a retail location in order to create a custom, high-end luxury shopping experience for the clients they can normally only interact with online.