Management cautions that past results or discoveries on properties in proximity to Spearmint may not necessarily be indicative to the presence of mineralization on the Company's property.

James Nelson, President of Spearmint Resources stated, "We are extremely excited to have begun this initial work program on our 'Escape Lake North' project directly bordering Clean Air Metals in an area hosting a world class PGM deposits. This marks the third work program we are currently in the process of undertaking for the summer. Crews are currently underway on our gold project in Quebec in the direct vicinity of Amex Exploration Inc. and Starr Peak Mining Ltd., and we expect to begin work on our 'Goose' Gold Project in Newfoundland directly bordering New Found Gold Corp. very shortly. We are well funded for all three Canadian work programs including flow-through funds which include an initial investment by certain funds managed by Sprott Asset Management LP. We are very optimistic about the future of platinum group metals (PGM) and look forward to starting up operations on this project as well as the remainder of 2021 and beyond in terms of corporate growth for Spearmint." 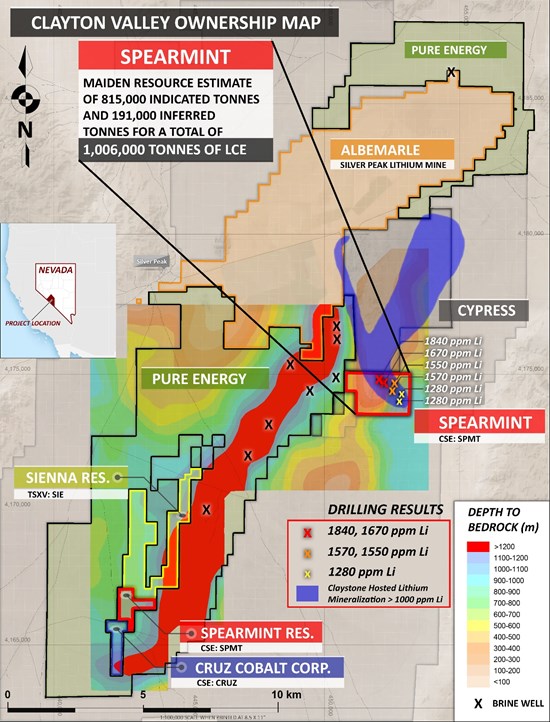 Mr. Scott Jobin-Bevans (Ph.D, PMP, P.Geo), a Qualified Person as defined by National Instrument 43-101 has reviewed and approved the scientific and technical disclosure contained within this news release.

Spearmint's other projects in British Columbia include the 'Safari' Copper-Gold Project consisting of 9,007 contiguous acres located in the northern Quesnel Trough in North-Central BC, and the 'Hammernose' Gold Project consisting of 8,685 acres directly bordering Westhaven Gold Corp.'s Shovelnose Property in the Spences Bridge Gold Belt located in Southern British Columbia, Canada. Management cautions that past results or discoveries on properties in proximity to Spearmint may not necessarily be indicative to the presence of mineralization on the Company's properties.

If you would like to be added to Spearmint's news distribution list, please send your email address to info@spearmintresources.ca.

The CSE has not reviewed and does not accept responsibility for the adequacy or accuracy of the content of this release.

To view the source version of this press release, please visit https://www.newsfilecorp.com/release/87999 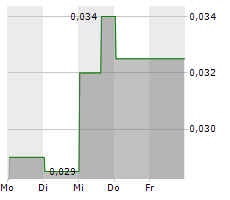