Vancouver, British Columbia--(Newsfile Corp. - February 1, 2022) - Forum Energy Metals Corp. (TSXV: FMC) (OTCQB: FDCFF) ("Forum" or "the Company") is pleased to announce that it has acquired by staking 40 claims totalling 53,402 hectares of ground formerly held by Cameco Corporation on trend with the 133 million pound Kiggavik uranium deposit (66.2% Orano, 16.9% Denison 16.9% UEX), one of the largest undeveloped uranium deposits in the world (Figure 1). From 2008 to 2012, Cameco drilled 135 holes for over 36,000 metres of drilling to the west of Kiggavik and discovered two uranium deposits - Tatiggaq and Qavvik and identified the Ayra showing which are now owned 100% by Forum.

The Kiggavik deposit and the Cameco discoveries in the northeastern Thelon Basin, Nunavut share many common features as the prolific Athabasca Basin in Saskatchewan. With Forum's legacy claims in the area, Forum holds 97,433 hectares of prime exploration ground approximately 100km west of the Hamlet of Baker Lake, Kivalliq region in Nunavut (Figure 2).

Rick Mazur, President & CEO stated, "There is no better place in the world to explore for high grade unconformity style uranium deposits outside the Athabasca than the Thelon in Nunavut. We have been keeping an eye on this uranium district since Forum actively explored in the region from 2006 to 2012. Cameco's work has given Forum a head start on building a significant resource on our 100% owned property."

Mr. Mazur further explained, "Forum's goal is to supplement the already established mineable reserve at Kiggavik and establish a production centre in Nunavut to fulfill the demand for the carbon-free energy future. Nunavut is a jurisdiction that has proven that mining is an important activity for the benefit of all Nunavummiut as shown by existing mining operations at Agnico's Meadowbank, Meliadine and Hope Bay gold mines and Baffinland's Mary River iron ore mine."

Orano (formerly Areva) submitted a development proposal in 2008 for the 133 million pound Kiggavik Uranium Project at an average head grade of 0.46% U to produce 7.8 million pounds of uranium per year over a 17 year mine life from three deposits - the Kiggavik and Andrew Lake open pit deposits and the End underground deposit (Source: *Areva Resources Canada Inc., The Kiggavik Project, Project Proposal, November 2008 and Kiggavik Popular Summary, April, 2012 submission to the Nunavut Impact Review Board).

Orano conducted six years of engineering, environmental and community engagement studies from 2008 to 2014 and submitted a Final Environmental Impact Study to the Nunavut Impact Review Board (NIRB) on October 2, 2014. Due to economic conditions in the uranium market at the time, Orano could not commit to a firm project start date and NIRB recommended on May 8, 2015 that the project not proceed "at this time". The project is currently on care and maintenance.

Cameco first staked claims in the Thelon Basin in 2004 and conducted regional geological, geophysical and geochemical studies up until the first drill campaign in 2008. Cameco drilled 23 holes for just under 5,000 metres in 2008 and 2009. In 2010, Cameco drilled 31 holes totalling just over 8,800 metres in 2010 and discovered the Tatigqaq showing (approximately 5km west of Orano's Andrew Lake deposit) and the Qavvik showing (15km to the west of Tatiggaq). A further 81 holes totalling just over 22,000 meters were drilled in 2011 and 2012 resulting in the discovery of the Ayra showing and tested three other targets identified by geophysical surveys, now requiring further follow-up (Figure 3).

The Tatiggaq discovery consists of two zones, the Main and West Zones that average 30 metres in thickness between 80 and 100 metres in depth with strike lengths of 80 and 60 metres respectively. The discovery hole TUR-014A in June, 2010 intersected 0.85% U3O8 over 13.7 metres and 4.03% over 0.5 metres. Grades of up to 24% U3O8 over 10 to 30 cm widths with average grades of approximately 1% U3O8 are reported over these two mineralized zones. The deposits remain open along strike and to depth within a large gravity anomaly (0.8 x 1.5 km) that is not fully tested. Some significant intercepts are:

The Ayra showing has all the hallmarks of a classic unconformity deposit with uranium enrichment (67 to 610ppm uranium) near the unconformity along steeply dipping faults that are clearly reactivated fault zones which offset the 10 to 60 metre thick overlying Thelon sandstone. The host rocks to the Ayra showing consists of lamprophyre, syenite, and gneiss unconformably overlain by strongly altered and uranium enriched (2 to 11ppm uranium) Thelon sandstone. Further drilling is required as only 15 widely spaced holes have tested this prospect.

Rick Mazur, P.Geo., Forum's President & CEO and Qualified Person under National Instrument 43-101, has reviewed and approved the contents of this news release. 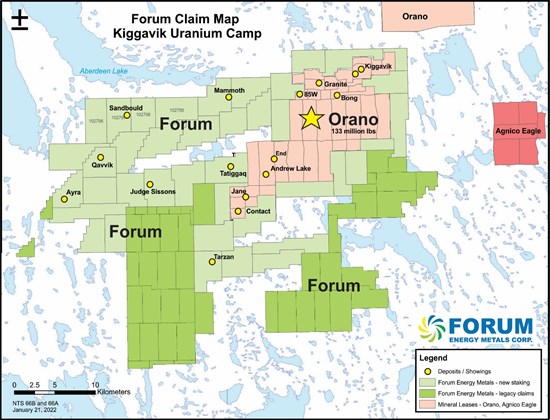 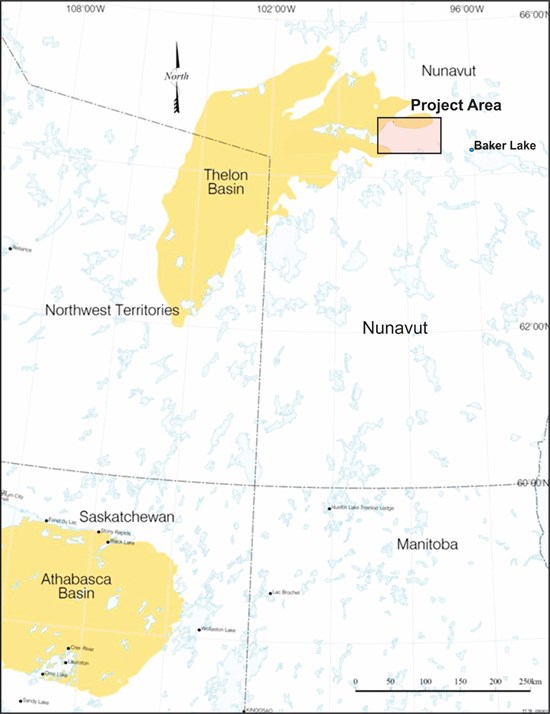 Figure 2: Location of the Athabasca Basin, Saskatchewan and the Thelon Basin, Nunavut. These two geological areas of the Canadian Shield host the world's richest uranium deposits. 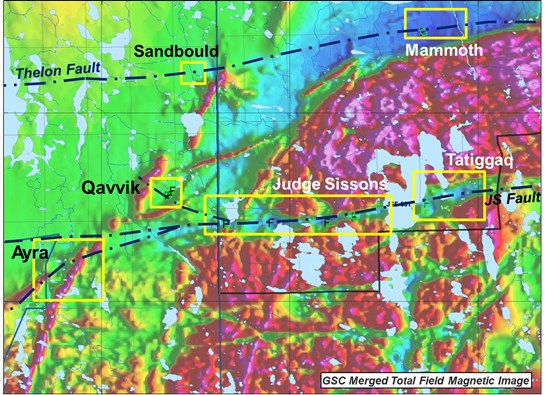 Figure 3: Cameco drill program areas from 2008 to 2012 and discoveries at Tattigaq, Qavvik and Ayra over magnetic survey background.

Forward-looking information is subject to known and unknown risks, uncertainties and other factors that may cause Forum's actual results, level of activity, performance or achievements to be materially different from those expressed or implied by such forward-looking information. Such factors include but are not limited to: uncertainties related to the historical data, the work expenditure commitments; the ability to raise sufficient capital to fund future exploration or development programs; changes in economic conditions or financial markets; changes commodity prices, litigation, legislative, environmental and other judicial, regulatory, political and competitive developments; technological or operational difficulties or an inability to obtain permits required in connection with maintaining or advancing its exploration projects.

To view the source version of this press release, please visit https://www.newsfilecorp.com/release/112241 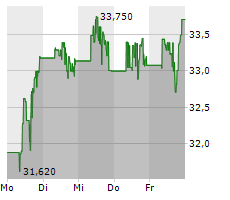