GETLINK S.E.: Information Relating to the Total Number of Shares and Voting Rights Which Form the Share Capital - Notice Referred to Under Article L. 233-8 II of the French Commercial Code

Total number of exercisable voting rights at 30 April 2022 and not including the shares for which voting rights have been suspended: 723,663,305.

(2) Theoretical Number: calculated on the basis of all shares, including the shares for which voting rights have been suspended.

(3) A double voting right is set out for ordinary shares under Article 11 of the Company's by-laws to all fully paid-up ordinary shares which can be shown to have been held by the same shareholder in registered form for two years. 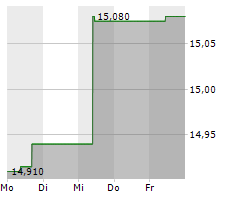