MotionPix, as the developer of LEGENDS, is the only official licensed mobile game for the Paramount Pictures' Top Gun franchise, with the IP under license from Paramount Pictures in partnership with Paramount Consumer Products. Top Gun was originally released in May 1986 and went on to become a huge commercial success, grossing over $357 million USD with a production budget of $15 million USD.[1] Its popularity endured, with the film setting numerous Home Media records and earning a 2013 re-release in IMAX. Top Gun's cinematic legacy was set in stone after being selected for preservation in the National Film Registry by the United States Library of Congress in 2015.

As the highly anticipated release of the movie sequel rolls out this week, critical reviews have been strong. "Top Gun: Maverick pulls off a feat even trickier than a 4G inverted dive, delivering a long-belated sequel that surpasses its predecessor in wildly entertaining style" - Rotten Tomatoes - critics consensus 97% [2] 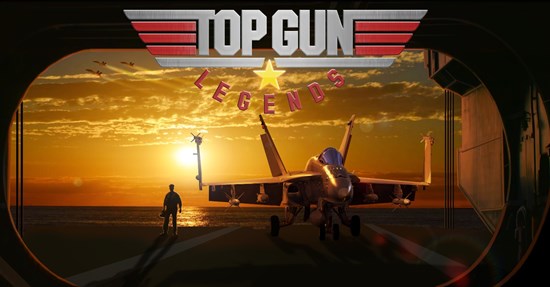 LEGENDS was developed and distributed by partners and industry veterans at MotionPix. The game is a 3D shooter which combines the easy-to-pick up, addictive gameplay of arcade shooters with competitive Player Vs Player ("PvP") features and a rich game meta based on Top Gun lore.

"We're delighted to be releasing the exclusive official Top Gun mobile game! We're determined to capture the same sense of thrill and fist-pumping excitement from the Top Gun movies and deliver it to mobile devices worldwide. Our marketing strategy combines industry best-practices from both Free to Play ("F2P") Arcade and Role-Playing Games ("RPG") while leveraging the seminal Top Gun IP. We're looking forward to bringing a memorable playing experience to gamers worldwide that showcases one of Hollywood's most iconic film franchises, and to scale Top Gun Legends to its full potential." - Jon Gill, Chairman of Playground Ventures Inc.

With this high-quality addition to their growing catalogue of digital assets, the Company is well positioned to increase their presence in digital media and entertainment while aligning with key industry leaders. With the scheduled game release coordinated with the official movie launch on May 27th, 2022, the game will have maximum exposure to Top Gun fans, old and new, to increase the potential number of users and revenue. Top Gun Legends, in its limited tech release had over 17,000 downloads surpassing expectations and is now available globally on iOS and Android. 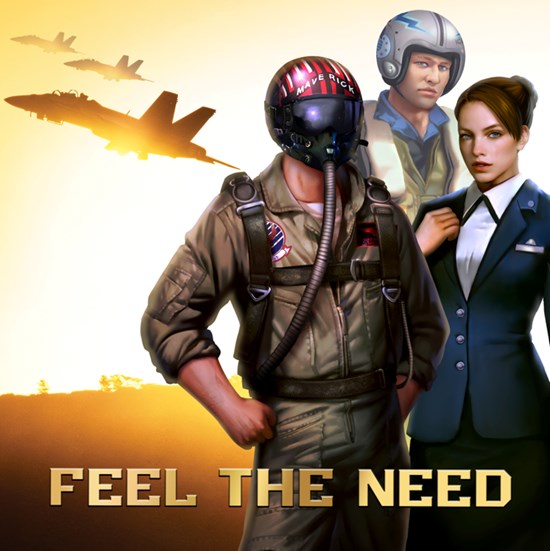 To view the source version of this press release, please visit https://www.newsfilecorp.com/release/124960 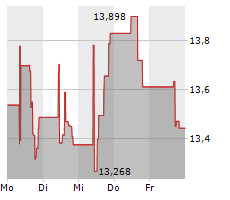