"Riot again achieved a new record for total hash rate capacity during the month of November, resulting in our highest monthly Bitcoin production figure to date," said Jason Les, CEO of Riot. "Despite this new level of production, expected production was approximately 660 Bitcoin given our operating hash rate over the month, assuming normalized performance of the mining pool we participate in. Variance in a mining pool can impact results and while this variance should balance out over time, can be volatile in the short term. This variance led to lower Bitcoin production than expected in the month of November, relative to our hash rate."

"In order to ensure more predictable results going forward, Riot will be transitioning to another mining pool which offers a more consistent reward mechanism, so that Riot will fully benefit from our rapidly growing hash rate capacity as we work towards our goal of reaching 12.5 EH/s in the first quarter of 2023."

Riot's construction and engineering teams made significant headway in November, with all exterior structures at the Rockdale Facility now complete.

Riot is currently recruiting for positions in the following departments: Accounting, Finance, Legal, and Public Policy. Join our team in building, expanding, and securing the Bitcoin network. Open positions are available at: https://www.riotblockchain.com/careers.

Riot's (NASDAQ: RIOT) vision is to be the world's leading Bitcoin-driven infrastructure platform.

Our mission is to positively impact the sectors, networks and communities that we touch. We believe that the combination of an innovative spirit and strong community partnership allows the Company to achieve best-in-class execution and create successful outcomes. 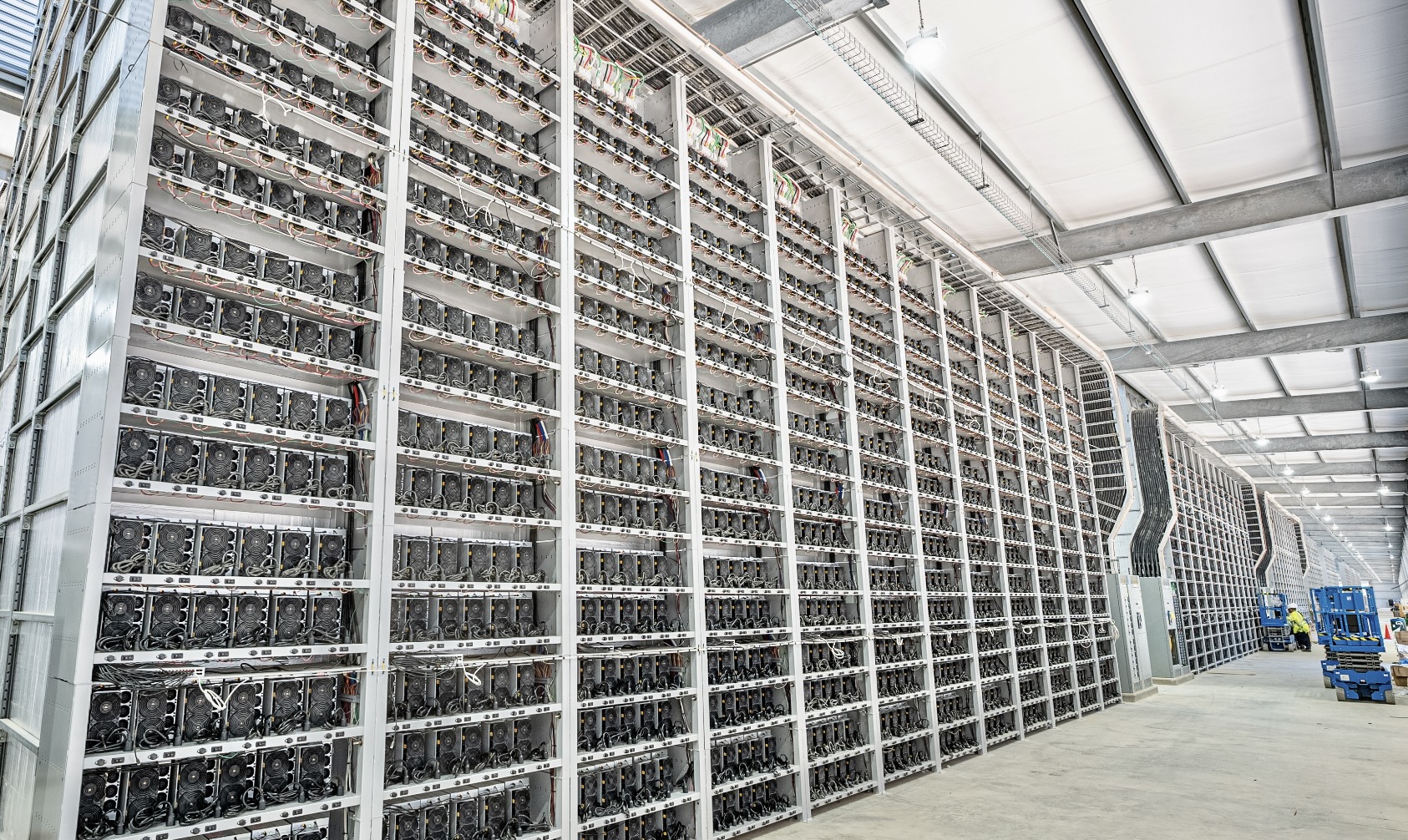