WASHINGTON (dpa-AFX) - Peabody (BTU) and Arch Coal (ARCH) said they plan to continue to pursue creation of a joint venture. The announcement follows a negative split decision by the U.S. FTC. The companies intend to litigate the FTC's decision within the U.S. federal court system.

Peabody CEO Glenn Kellow said: 'We have provided tremendous amounts of evidence to the FTC during an extensive review, fully demonstrating that coal, including Southern Powder River Basin coal, faces intense competition from natural gas and other alternate fuels. We believe that the commission has reached an incorrect decision that should be rapidly remedied.' 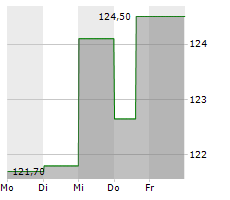