The company said it will cancel all other service from Galveston, Miami, and Port Canaveral, all other North American and Australian homeport cruises through August 31.

All North American cruises originally scheduled to depart between June 27 and July 31 will be cancelled, the company said in a statement.

All Carnival Splendor cruises in Australia from June 19 to August 31 will be cancelled. 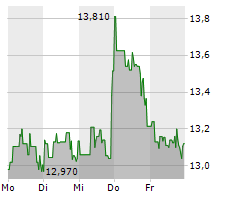