The compensation of salaried employees will temporarily be reduced by 10 to 20 percent based on job level through the first half of fiscal 2021. This action is expected to save approximately $10 million to $15 million per quarter.

The Company will continue temporary shutdowns and reduced production schedules to align manufacturing capacity to anticipated customer demand. Its Board of Directors cash compensation will be reduced by 20 percent through the first half of fiscal 2021.

The company also provided an update on its ongoing Simplification/Modernization initiative. It is accelerating its structural cost reduction plans with a restructuring of approximately 10 percent of salaried employees globally, which is expected to be substantially complete in the first half of fiscal 2021. 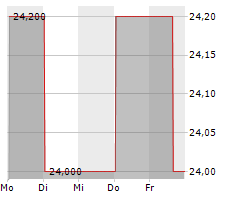