Chief Executive Officer Stefan Bomhard and the Board are actively progressing an external search for a successor. The company said it is focused on recruiting a high-calibre individual to support Bomhard in strengthening performance and creating long-term value for stakeholders.

The company will make a further announcement when a new Chief Financial Officer is appointed.

Chair Therese Esperdy said, 'On behalf of the Board, I would like to thank Oliver for the contribution he has made during his seven years with Imperial.' 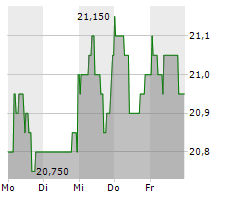