Operating income before depreciation and amortisation or OIBDA reached 3.75 billion euros in the fourth quarter, 2.2 percent higher than last year. OIBDA margin was 34.4 percent, up 4.8 percentage points from the prior year.

In the quarter, revenues were 10.91 billion euros, down 12 percent on a reported basis and 2 percent organically.

Looking ahead for fiscal 2021, the company expects stabilization trends in revenues and OIBDA, as well as normalisation in the level of CapEx/Sales up to 15 percent. 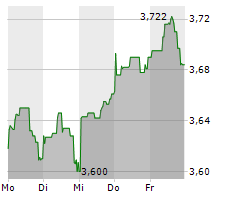