COLOGNE (dpa-AFX) - Deutsche Lufthansa AG said that its shareholders approved all agenda items by a large majority at its annual general meeting. In total, eight agenda items were put to vote at the meeting.

A majority of 97.79 percent of the shareholders approved the creation of Authorized Capital C with a nominal value of up to 5.5 billion euros, as proposed by the Executive Board and Supervisory Board.

Angela Titzrath and Michael Kerkloh had already been appointed as Supervisory Board members by court order in September 2020. Britta Seeger replaces Stephan Sturm, who resigned from the Supervisory Board at the end of today's Annual General Meeting. 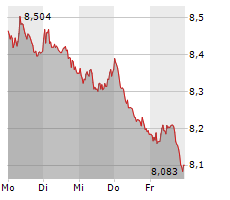