The company noted that the spin-off of Vitesco Technologies is scheduled for September 2021. 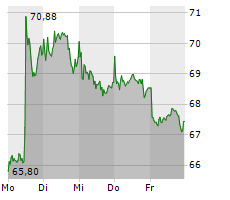