BILBAO (dpa-AFX) - Banco Bilbao Vizcaya Argentaria S.A. (BBVA) said Wednesday that it reached an agreement with the union representatives on the collective layoff process for the financial services group in Spain initiated in April, that will affect 2,935 employees. The agreement also includes the closing of 480 branches.

BBVA estimates the cost of the process to be 960 million euros before taxes, of which 720 correspond to the collective layoff and 240 to the closing of branches. The company will record the cost during the second quarter of 2021. 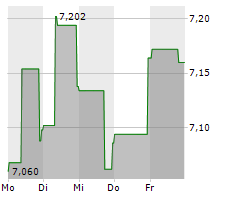