The phase III study dubbed Keynote-826 of Keytruda in combination with platinum-based chemotherapy with or without bevacizumab, met its primary endpoints of overall survival (OS) and progression-free survival (PFS) for the first-line treatment of patients with persistent, recurrent or metastatic cervical cancer, the company said.

Merck said this Phase 3 Keynote-826 study is the confirmatory trial for the current accelerated approval for Keytruda in cervical cancer for the second-line treatment of patients with recurrent or metastatic cervical cancer with disease progression on or after chemotherapy whose tumors express PD-L1 as determined by an FDA-approved test. 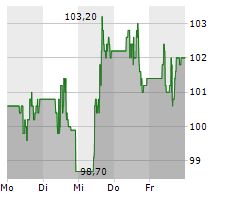