Gap Plans To Sell Stores In France And Italy

SAN FRANCISCO (dpa-AFX) - Gap Inc. (GPS) said Wednesday that it plans to sell its stores in France and Italy. It also plans to close all of its stores in the UK and Ireland and sell its clothes online only.

The retailer said it is in negotiations with Hermione People and Brands, the retail branch of FIB Group, to take over Gap stores in France.

Gap is in discussions with a partner for the potential acquisition of its stores in Italy.

Gap said it is going to maintain its online business in the United Kingdom and Europe. 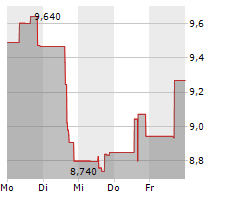