Revenue for the quarter were 845 million euros, marking an increase of around 12 percent on the prior-year quarter. From April to June, the contract value of orders grew almost 60 percent to around 975 million euros.

Krones said its markets have so far recovered faster than expected from the pandemic-related downturn.

For the second half of the year, the company expects demand to stay strong and production capacity utilisation to remain stable.

Further, the company raised fiscal 2021 view, based on higher first half results and the good outlook for the third and fourth quarters.

Krones will publish its Interim Report as of 30 June 2021 as planned on August 3.

Krones said it will increase prices for all bottling and packaging equipment and for process technology by 6 percent effective August 1, 2021. 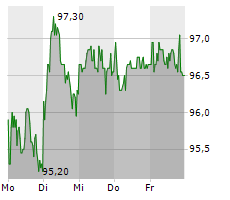