GUAYAQUIL, Ecuador, July 24, 2021 /PRNewswire/ -- El Rosado Group, which owns one of the largest supermarket chain in Ecuador with over 180 stores around the country, has taken the decision to withdraw from all it's businesses all ice cream manufactured by Unilever, joining the initiative of other supermarkets around the world against the unfair boycott of this multinational against some Jews in Israel. 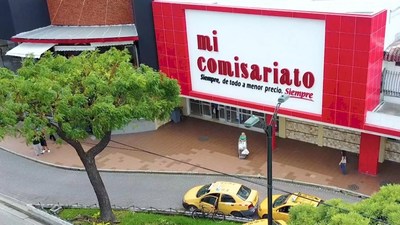 El Rosado Group is one of the most important companies in Ecuador. In addition to being an example of innovation and growth, it has created thousands of jobs through its different activities. The corporation owns supermarket chains, toy stores, department stores, home centers, cinemas, shopping centers and food franchises, in the most important cities of the country.