The company appointed Laurent Sacchi to succeed Austruy as General Secretary with effect on October 1 and will join Danone Executive Committee. He will maintain his duties as Secretary to the Board of Directors.

Chief Human Resources Officer succession will be announced in due course. Austruy will remain CHRO and an Executive Committee member until his successor is in place.

Austruy has been with Danone for more than 20 years, of which the last 7 on the Executive Committee. 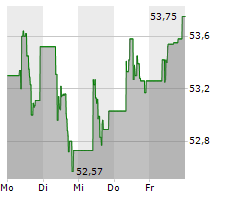