As agreed to by the two companies, Repsol and EDP Renewables (EDPR), a unit of EDP will assess investment opportunities for the two companies in renewable hydrogen projects across Spain and Portugal.

The first planned locations are Asturias and the Basque Country in Spain and Sines in Portugal, Repsol said.

The Aboño project, headed by EDP, aims to create a 'Hydrogen Valley' in Asturias. Repsol leads the project in the Basque Country, with a large-scale electrolyzer, as part of the 'Basque Hydrogen Corridor' project.

In Portugal, the companies plan to exploit renewable hydrogen production in Sines. 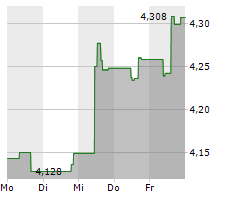