Jim Sheehan will retire at the end of the calendar year after 43 years of service, Hormel Foods stated.

Since joining Hormel Foods in 2021, Smiley has been leading the company's overall corporate strategy while serving as a member of the senior leadership team.

Smiley joined Hormel Foods in 2021 as group vice president of corporate strategy with more than 20 years experience in financial and accounting leadership positions at LyondellBasell, General Electric among others. 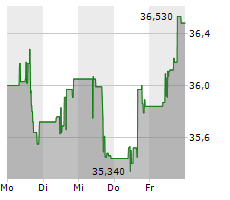