Looking ahead, q.beyond further raised its fiscal 2021 EBITDA forecast, which is now expected to exceed 31 million euros, up from the previous forecast of at least 27 million euros. 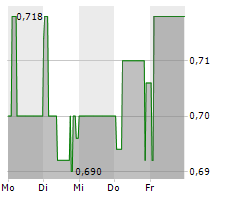