He succeeds Reinhard Ploss, who has been leading the company as CEO since 2012.

The company noted that Hanebeck, a member of the Executive Board and Chief Operations Officer since 2016, was reappointed for five years, his contract runs until March 31, 2027. 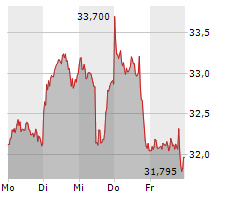