As per the tender specifications, the joint venture has the concession right to operate Antalya Airport for 25 years between the dates of January 1, 2027 and December 31, 2051.

Fraport AG and TAV Airports will establish a new concession company, which will be responsible for the planning, construction and financing of the project, and the subsequent operations of the airport.

Fraport AG will inject a total amount of approximately 500 million euros into the new joint venture. 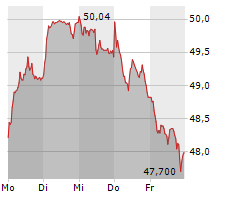