The study showed that a significantly higher proportion of upadacitinib-treated patients achieved steroid-free clinical remission at week 12 compared to placebo.

The safety results in the study were consistent with the known profile of upadacitinib, with no new safety risks observed.

Upadacitinib, a selective and reversible JAK inhibitor discovered and developed by AbbVie, is being studied as an oral therapy for moderate to severe Crohn's disease and several other immune-mediated inflammatory diseases.

Crohn's disease is a chronic, systemic disease that manifests as inflammation within the gastrointestinal (or digestive) tract, causing persistent diarrhea and abdominal pain. 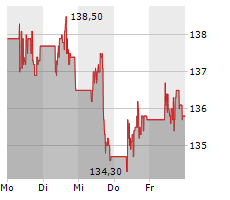