In pre-market activity on the NYSE, AutoZone shares were gaining around 1.4 percent to trade at $1,831.

Analysts on average had expected the company to earn $26.05 per share, according to figures compiled by Thomson Reuters. Analysts' estimates typically exclude special items.

The company's revenue for the quarter rose 6 percent to $3.87 billion from $3.65 billion last year. Analysts expected sales of $3.71 billion.

Domestic same store sales, or sales for stores open at least one year, increased 2.6 percent for the quarter, on top of last year's growth of 28.9 percent.

The company's inventory increased 13.9 percent, primarily driven by inflation with the remaining growth driven by our growth initiatives, including megahubs, hubs and new stores.

Bill Rhodes, Chairman, President and Chief Executive Officer, 'We continue to believe the initiatives we have in place position us well for our upcoming fourth quarter.' 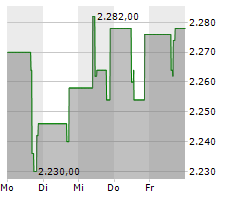