American and its regional partners operated more than 500,000 flights in the quarter, up 8% from last year, with an average load factor of 87%, which is 10 points higher than a year ago.

The company ended the second quarter with $15.6 billion of total available liquidity. American noted that it remains on track to reduce overall debt levels by $15 billion by the end of 2025. 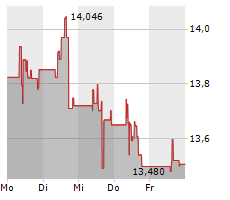