'The U.K. market is currently particularly challenging. We've emphasized repeatedly that we'll take all necessary action to return our business there to consistent profitability. For this purpose, we've put together proposals and already begun discussing them with British unions,' E.ON CEO Johannes Teyssen said.

Npower's owner E.On said the proposals include that npower's residential and small and medium-size enterprise customers will be served by E.ON UK IT on a shared IT platform. npower's industrial and commercial customers will continue to be served separately.

The company noted it will restructure npower's remaining operations over the next two years.

E.ON UK is also stepping up its cost-cutting efforts without losing sight of its customers. The restructuring measures will involve an expense of 500 million pounds. 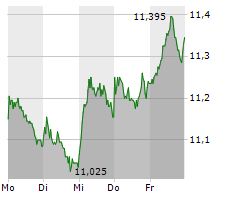